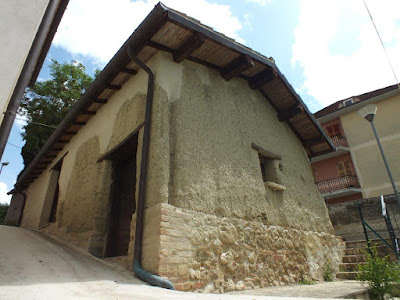 It took two years to restore 'La Casa di Terra' (Soil House) located in Via S. Francesco, in a rural area near the old "Burgo" (old town), originally called Montanza, and is now a modest house. The building consists of an upper floor that was formerly used as a shed for agricultural tools and as a henhouse. Although it is still a single block, the building has an internal brick partition wall that divides it into two parts. The restoration, which maintained the original construction techniques, is unique in that it used lightweight materials for the load-bearing walls - a technique that involves mixing mud and straw. It is built on stone and brick foundations, which are necessary to prevent erosion by the weather or the spread of moisture that damages the walls. Another characteristic construction technique, which was again carried out during the restoration, is the main and secondary roof beams made of wood or cane that serve as a covering for the roof tiles. There is no documentation testifying to when it was built, mainly due to its humble use and petty extent. As proof of the above, there is no cartographic census in the Gregorian land register of 1613 concerning this building. The original structure is surrounded by new buildings but has retained its identity and proud, solid structure, thanks to expert construction techniques using natural materials that are readily available on site: raw soil, water and straw. Each of these elements has the fundamental purpose of providing strength and robustness to support the structure. Until about ten years ago, the countryside around Cossignano was scattered with similar buildings, but because of their fragility, in Cossignano as elsewhere in the Marche region, they have gradually disappeared, apart from a few rare surviving exceptions. 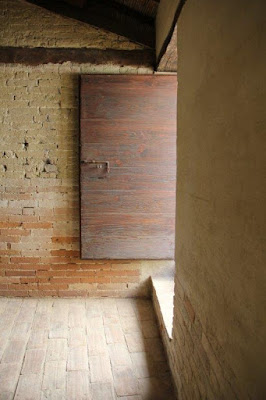 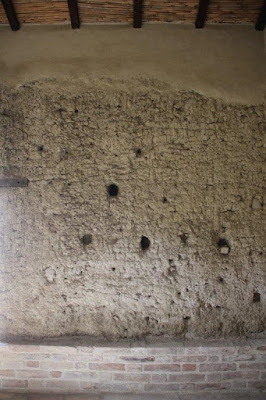 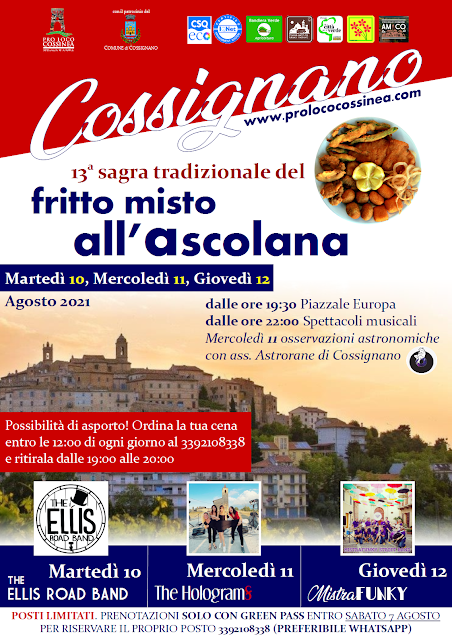 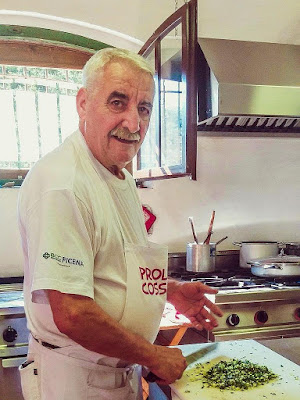 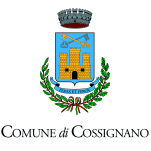 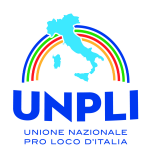 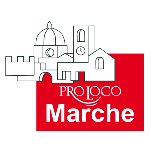